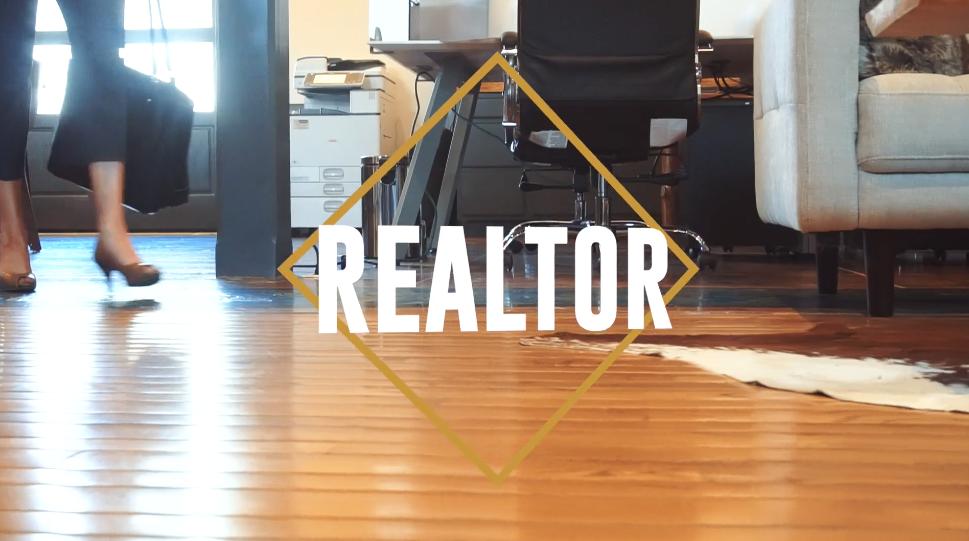 Video Business card for a Realtor

Task at Hand: Create a realtor profile video (2-3 minutes) to launch Kylie's new Brand. We will also be taking part of her multiple content videos to provide value to anyone who want to buy or sell houses in the town of Sonora.

This is a two day project that involves filming two parts. First part is filming the brolls such as the community in Sonora, Kylies Office, and Interview/Broll shots of the family she just helped moved in 2016. The second part of filming is the Kylie's introduction talking heads and filming shots while Kylie is showing potential buyers a house. We will use a teleprompter for Kylie to read since the script takes about 1-2 minutes.

We use a combination of creativity, strategy, and

Captions edited for @_unstoppabledreamers give th

Video Presentation using #fs5 and #a7iii on the mi

Another great presentation tonight at #southparkco

What our clients say about us. Thank you Ryan and

#reb7media hat ! Cant wait to wear this for the ne

Glad to be commissioned on a 4 day assignment for

Interview video for another start up company. Lots